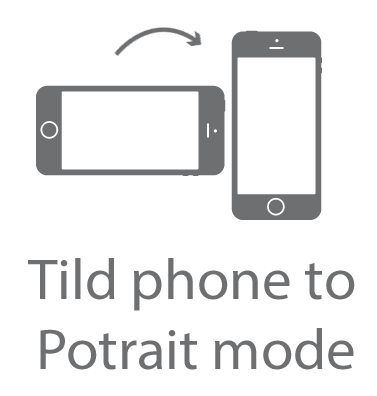 Making it count for the largest police force in India. 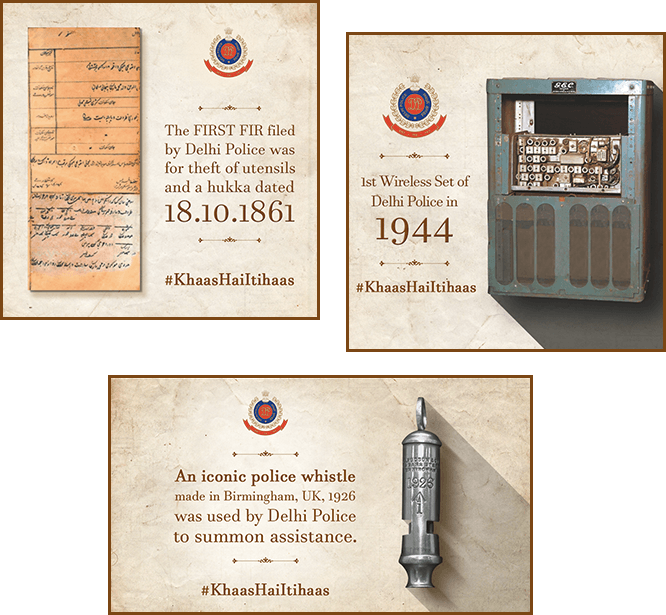 What started as a #ThrowBackThursday feature to share some of the rarest moments in Delhi Police’s history ticked with the audience and earned media of 70,00,000!

The objective was to communicate the various initiatives under Delhi Police in a way that it sticks with people. With over 12 campaigns being published, one of most memorable one is #DrugsKoDanda – a quirky take on Bollywood movie titles against anti-drug abuse. 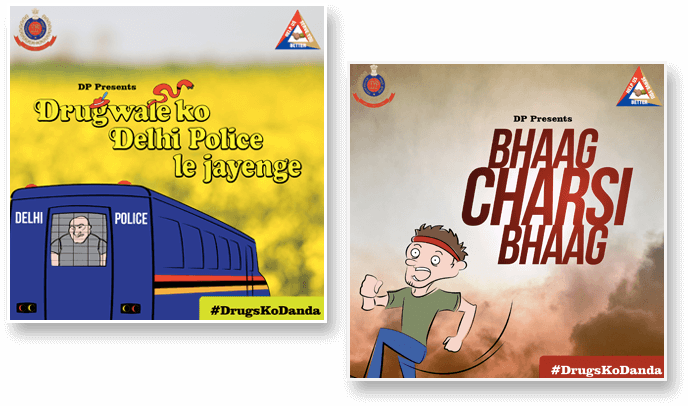 A very tongue and cheek signature sign-off that created awareness about various initiates, app and support that Delhi Police has extended for Women Safety while making them feel empowered. The campaign struck chord and was extended on radio, print and outdoor making it a truly integrated campaign. 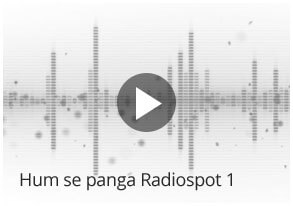 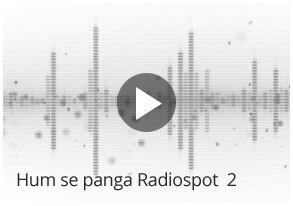 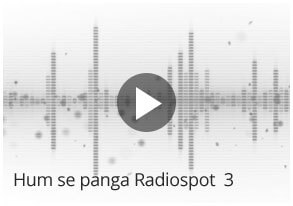 A cyber security campaign that educated both parents as well as kids on tips of safe browsing online and things casual surfers should be wary off when online. 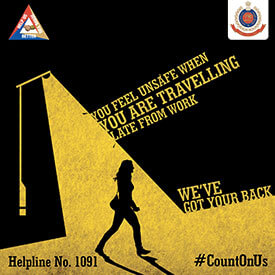 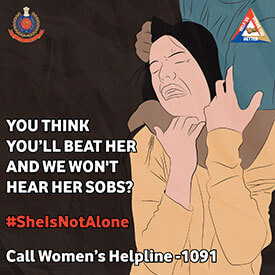 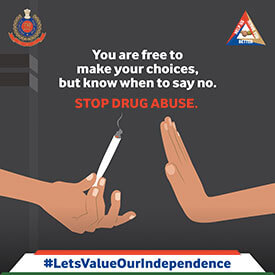 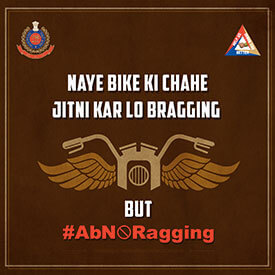 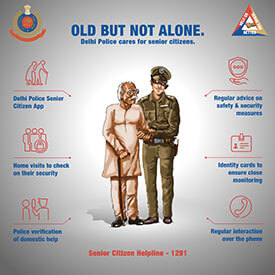 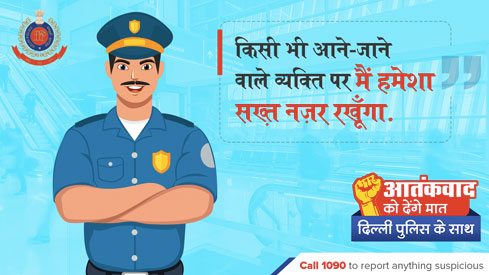 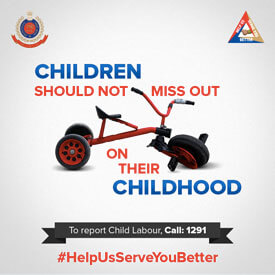 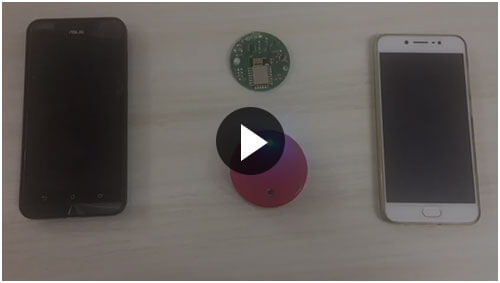 Internet of Things for Delhi Police!

A wi-fi enabled button that connect to the Delhi Police Elder Care app over home wi-fi or micro-sim card and triggers an SOS to the nearest Delhi Police officer assigned to the devise along with relatives.

#HelpUsServeYouBetter has been a philosophy at Delhi Police

Always On with Delhi Police

The Delhi Police social media team is always on toes to capture
the happenings LIVE from ground zero. 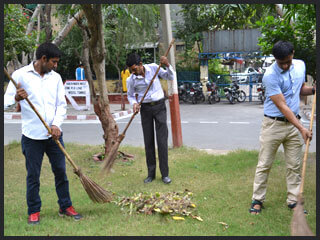 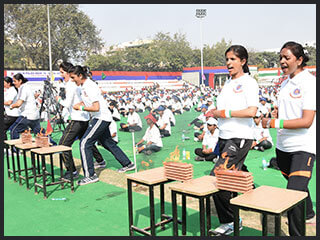 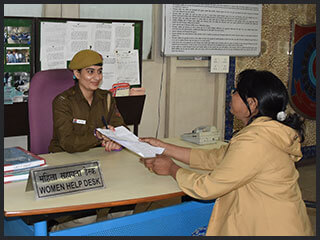 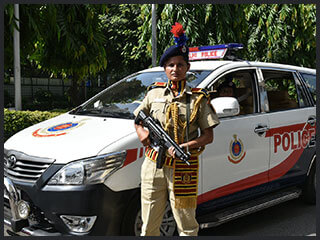